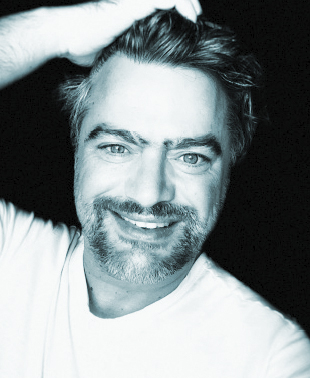 Optimistic, idealistic and with a playful vision, Osmar Beneson expresses himself in a striking and singular way through his works defined by vibrant and contrasting colors. The artist was born and lives in São Paulo where he studied architecture at the Liceo de Artes e Ofícios. Initially he worked for 10 years in his theater company as an actor, set designer and costume designer in São Paulo and Lisbon. Taught several courses in the workshops of the Secretary of Culture of the State of SP. His works are created with an amusing signature, sometimes rescuing the childhood universe. Simple and everyday forms, such as houses or trees and their wealth of meanings are recurrent.

“I believe that the elements used in my work, are like characters that act together” a probable reference to the Theater.

Beneson has also dedicated himself to poetry and dance. But it was in the plastic arts that all his talent came to the fore. Made illustrations for Cia. Das Letras and Editora Moderna. Since 1993, its production is wide, using several techniques. They are paintings, engravings, reliefs, collages, surface drawings and sculptures.

His exhibitions went through the galleries of Livraria Cultura, SP and RJ, Clube Hebraica, Galeria Sergio Caribé and Galeria Monica Filgueiras, in São Paulo. He also exhibited at Galeria Komparte Artkadia and CUBO Galeria, both in Barcelona, Spain.

Currently, in addition to his own studio, Beneson works with Almavera Art Office, carrying out projects for companies such as Four Seasons Hotels, XP Private, Laboratories Fleury, Tok & Stok, O2 Filmes, Senac Schools in São Paulo and inland, as well as NGOs such as GIV and Accordes Institute. 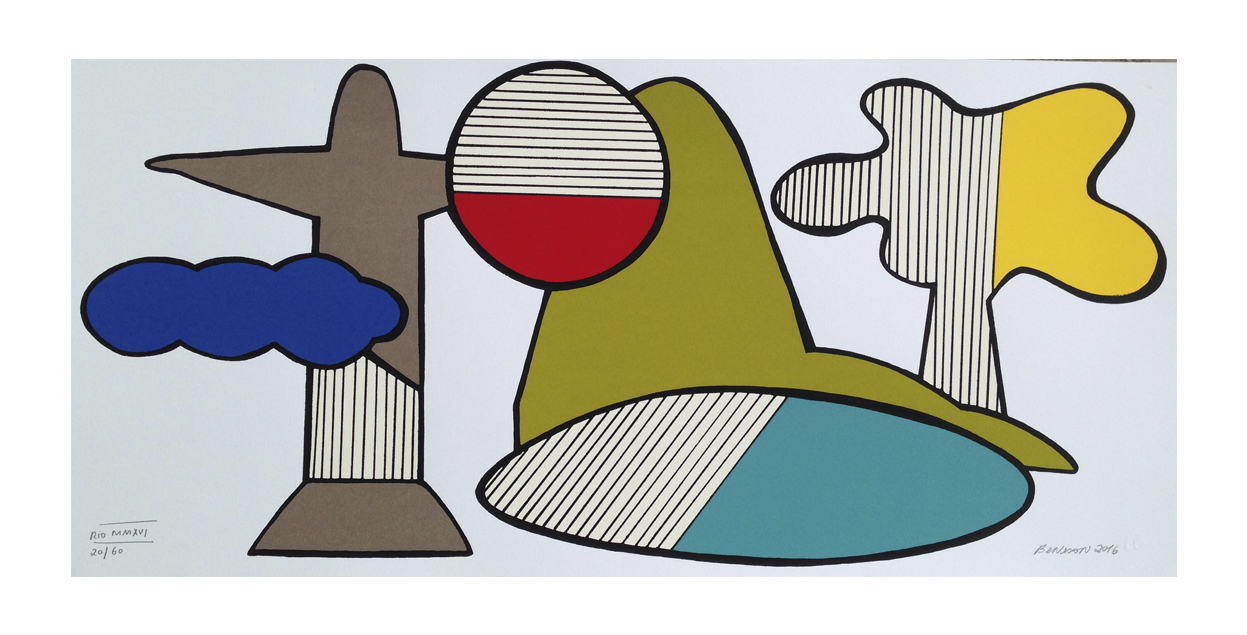